From Bloody Disgusting some scans of Entertainment Weekly‘s next issue.

First time images of the main characters (without spacesuits) are uncovered. 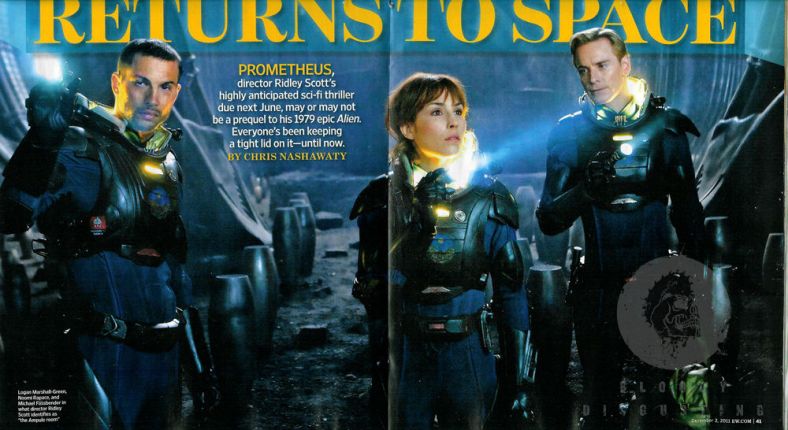 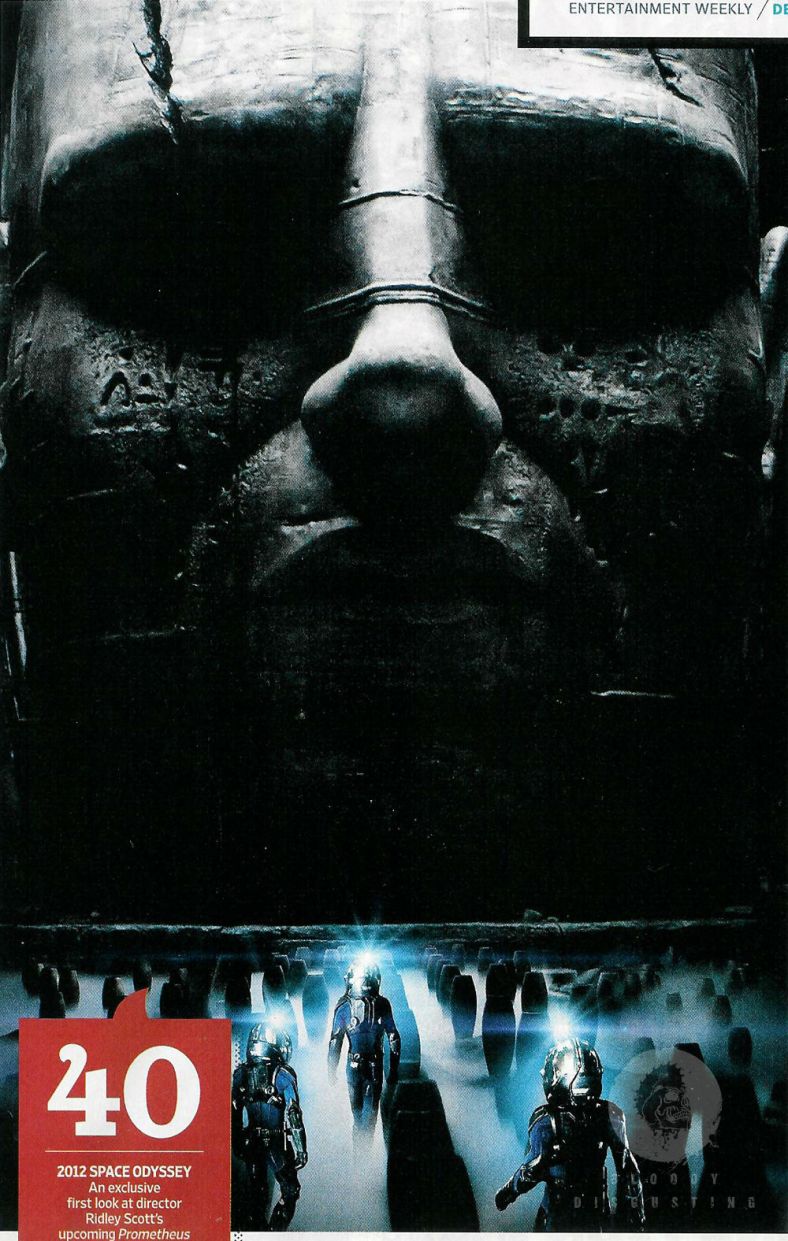 Prometheus is scheduled to be released next june in the high-profile summer slot.