ABC and Marvel have announced that the first teaser trailer for Joss Whedon’s ‘Avengers: Age of Ultron’ will debut with next Tuesday’s ‘Marvel’s Agents of S.H.I.E.L.D.’ episode. This news follows last week’s revelation that Robert Downey Jr. would be starring in ‘Captain America 3,’ with an eye for the Marvel Cinematic Universe to tackle the “Civil War” comicbook storyline. 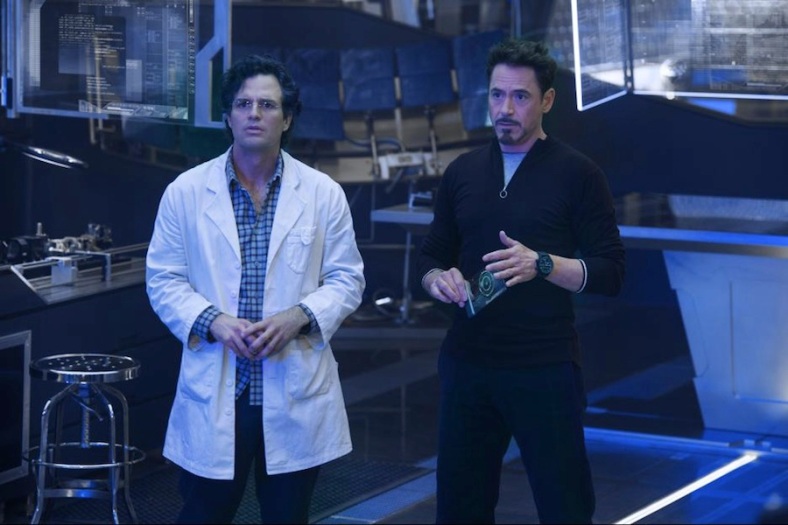 One thought on “Avengers: Age Of Ultron, First Teaser Trailer To Debut On October 28th After Marvel’s Agents of S.H.I.E.L.D. Episode”