1. Michael Fassbender has such a range that he actually looks like a robot, funny android.

2. More to the David point: there’s a slight incongruity with how funny and “emotional” he is, being him an earlier model with regards to those we’ve seen in the past. Ultimately Fassbender is so funny to watch you just don’t care.

3. Who know Guy Pearce was in the movie? I just found out the other day and, though i usually don’t like him much, he fits quite well here, good job.

4. Charlize Theron can do anything she wants.

5. The “old” aliens are less presumptuous than these humanoid giants who worship their own head in the form of a huge sculpture. Serves them well that.. oops, was about to spoiler.

6. The storyline is a bit inconsistent and absurd.

7. About point six above: it’s a sci-fi, the Alien franchise, Ridley Scott.. who care?

8. Continued from point seven: despite some kinks in the plot the key points and the scares, the suspense are as intense as they can be.

10. As everyone involved in the production of this film previously stated: this is a stand-alone, born from the same DNA of Alien and the other films of the franchise (you’ll get this pun/in-joke when you watch the movie), but a creature of its own.

11. Being a sort of, kinda prequel but also very much self sustaining do we sit here hoping for a sequel?

12. Charlize Theron can do anything she wants. (maybe i said this already).

13. All the cast was fantastic, but Noomi Rapace is really coming out well from the Millennium tunnel.

So, this is the image that best goes for the average viewer watching the film: 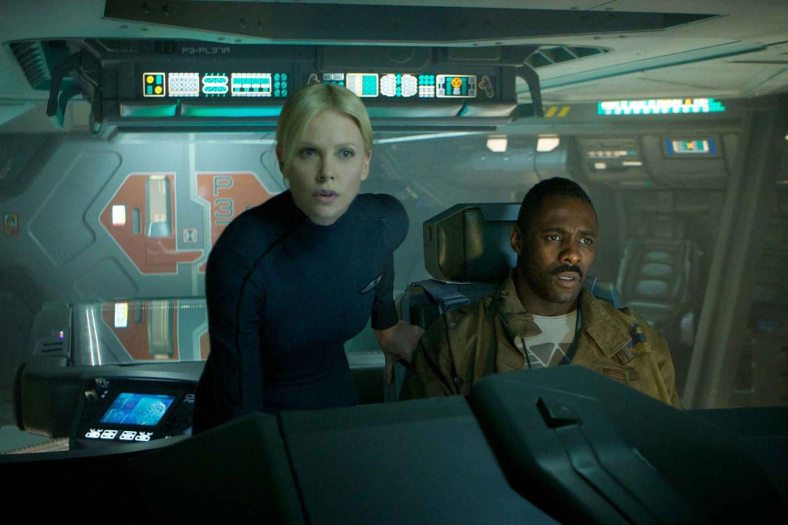 And this here is the perfect look for the end/after movie party-in-the-head: 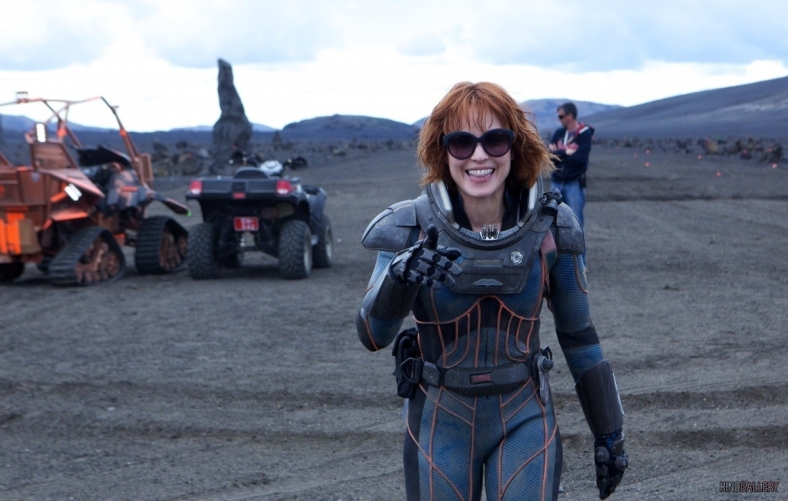