It’s busys day over in Storybrooke.

Hours after news broke that The Hangover Part II actress Jamie Chung would be joining Once Upon a Time, The Tudors actress Sarah Bolger has booked a key role on ABC’s fairy tale drama. 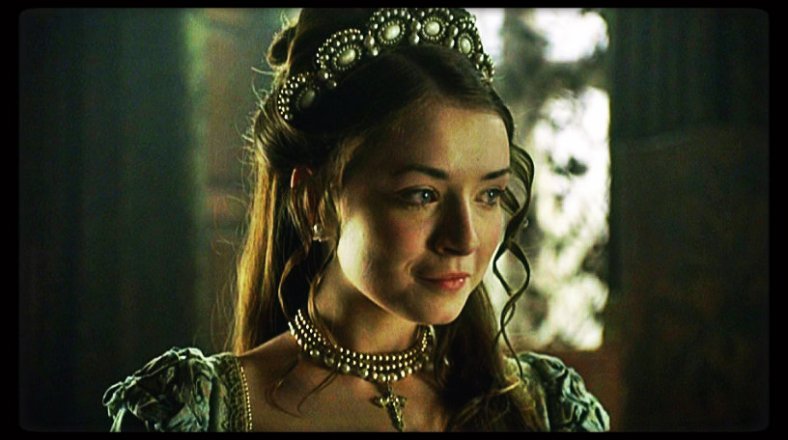 Bolger will take on the recurring part of Sleeping Beauty (aka Princess Aurora) for the second season, The Hollywood Reporter confirms. Details for the episode she will first be seen were not given.

In fairy tale lore, Princess Aurora was put into a deep sleep when she touched the spindle of Maleficent’s spinning wheel and pricked her finger. She was brought back to life by the kiss of a handsome prince. In Once Upon a Time, True Blood‘s Kristin Bauer van Straten played the role of Maleficent.

Disney released an animated movie in 1959 centered on the Sleeping Beauty tale.

Bolger is best known for starring as Mary in Showtime’s The Tudors. She starred in the ABC pilot Gilded Lilys from Shonda Rhimes and has several movies in the pipeline including Kiss Me, the 2013 film from driector Jeff Probst.

via ‘Once Upon a Time’: ‘Tudors’ Actress Sarah Bolger Joins Season 2 – Hollywood Reporter.