The Paperboy, one of those newfound indie-like backwoods lifestyle, coming of age, homo-racial phobic, overly realistic and explicit films that have surfaced in the past few years. Showing us the very worst of reality in high contrast and hyper saturated colour, slapping deprivation, murder, blood, piss and orgasms in our face like we’ve seen all of it for the first time.

It  might be strange to admit that the film really puts you in that exact position: you do know about evil and trash, but seeing it and seeing it highlighted by a cinematography that always focuses very closely on the actors while they perform and say unspeakable things, well, it gets to you.

It’s not a grand story of heroism, of accomplishment, of sacrifice. It’s a sad story, about sad people in a sad, swampy land that’s filled with many unlikable characters and only one boy who’s too sensitive and naive for his own sake and that of everyone around him. It’s a classic really, but it has none of the classic use of metaphors and stylized characters like one might find in Dickens.

Here everything is real crude, real sweaty, real stinky of piss and vomit; and I know it might not sound like it, but it’s a pretty decent thing to say about this film.

In the part of the good guy Zac Efron, not really leading man material but he seems to get the job done. Shining bright beside him Matthew McConaughey and Nicole Kidman, who both got trashy and foul down to a science for this movie and who both are astounding. I dare though say that i preferred McConaughey in a flick much like this one but even dirtier, Killer Joe. Different style, but a Texas man like him gets typecast in these for a reason.

The proverbial icing on the cake is Macy Gray narration of the events, sometimes on camera, a few times clearly interfering with crucial scenes: a juxtaposition that brings out the rawness even more.

A truly disgusting John Cusack closes the list of the main cast , disgusting he has to be and mission accomplished there. 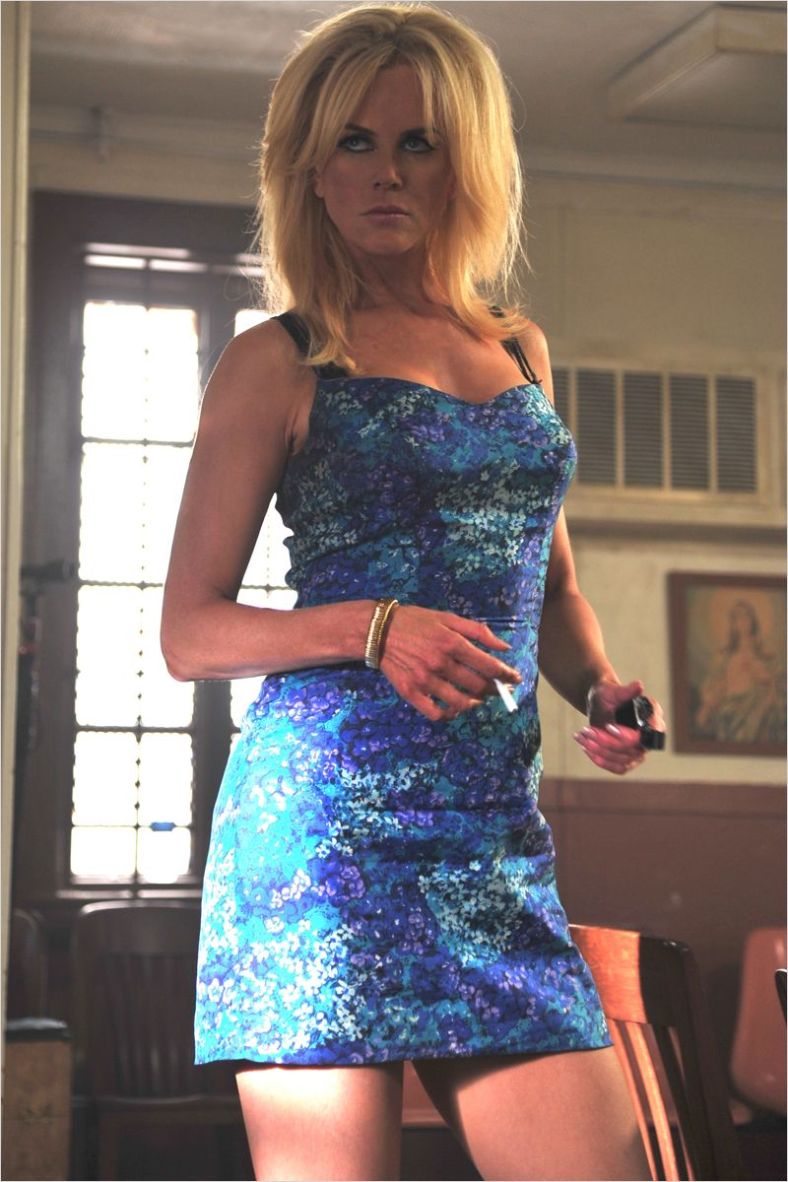 Rotten Tomatoes gives the film a rotten rating of 40%, with 45 positive reviews out of 112. The consensus states: “Trashy and melodramatic, The Paperboy is enlivened by a strong cast and a steamy, sordid plot, but it’s uneven and often veers into camp.”