More than two hours of anguish-by-sitting.

The cast is incredible: Hugh Jackman, Jake Gyllenhaal, Viola Davis, Maria Bello, Terrence Howard, Melissa Leo, Paul Dano. (Odd note in here is Howard, who never seems to stand up or out in anything he does, Iron Man docet.)

It’s a long film, very long and very slow but the motif of imprisonment somehow keeps the viewer’s attention high: first the girls, then the suspect boy tortured by a Hugh Jackman we’ve only seen like in Les Misérables, wasted, crying, praying and cruelly full of conviction. Maria Bello’s portrayal of the desperate mother who doesn’t get out of bed is powerfully reminiscent of being caged. Sometimes it’s even more subtle than that.

That’s the anguish, then there’s the thrill, also very sneaky.

Jake Gyllenhaal squints his eyes hysterically, his detective character has obviously some nervous ticks, a tattooed lone gunman with some detecting chops who obsesses over finding the abducted girls, the lost boy, the missing father. Not against all odds Detective Loki is underestimated, problematic but right and righteous among a police force that merely scrubs clean after the facts. Obvious characterization, back story and plot involving Gyllenhaal but that not what makes Det. Loki central: the whole time he’s in the scene a sense of panic and lack of time is there with him, he’s the catalyst of the thrill no doubt thanks to good script and direction, but that thing with the eye twitch is the cherry on top.

He gets to act now what could have been interesting to see in the masterpiece of boredom that was Zodiac, he’s clearly grown a lot since and this time the obsession is powerful on screen.

Prisoners wasn’t (by me) approached with enthusiasm but turned out to be a joy, an anxiety inducing feast for the eyes and a very good plot. 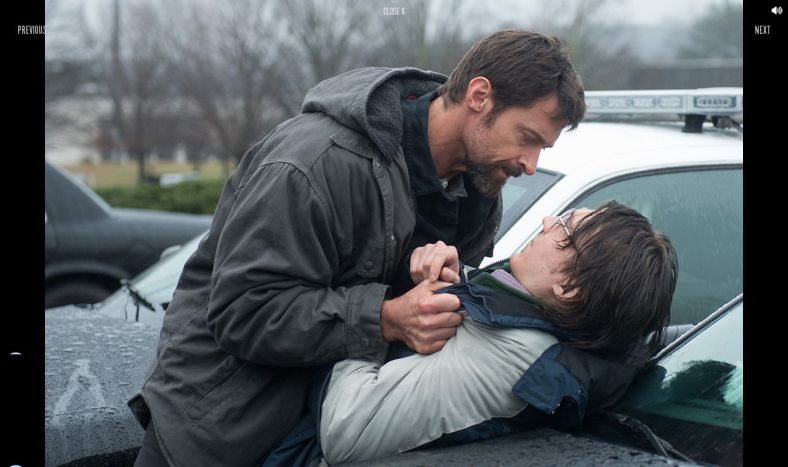 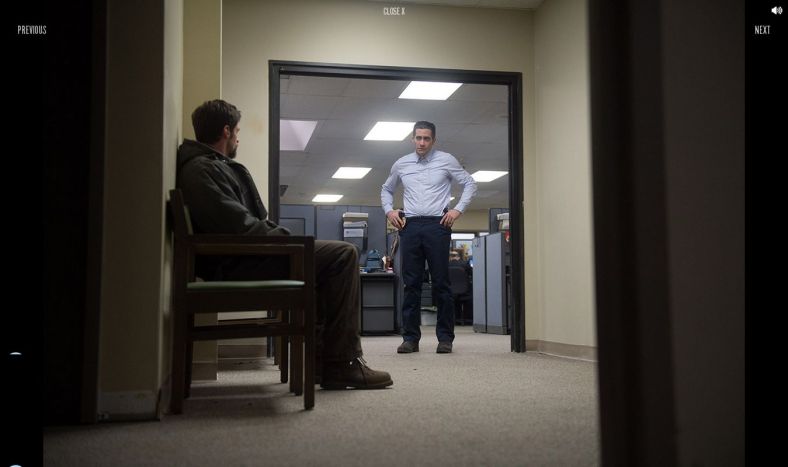 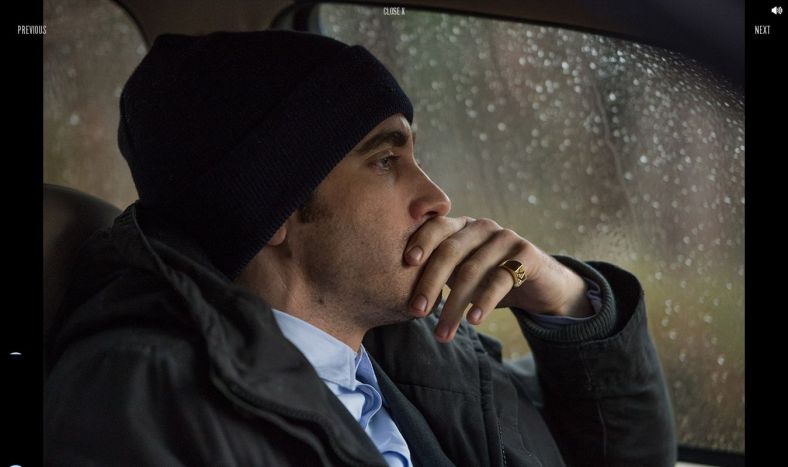 For more detail you can visit here. All images property of Warnerbros.