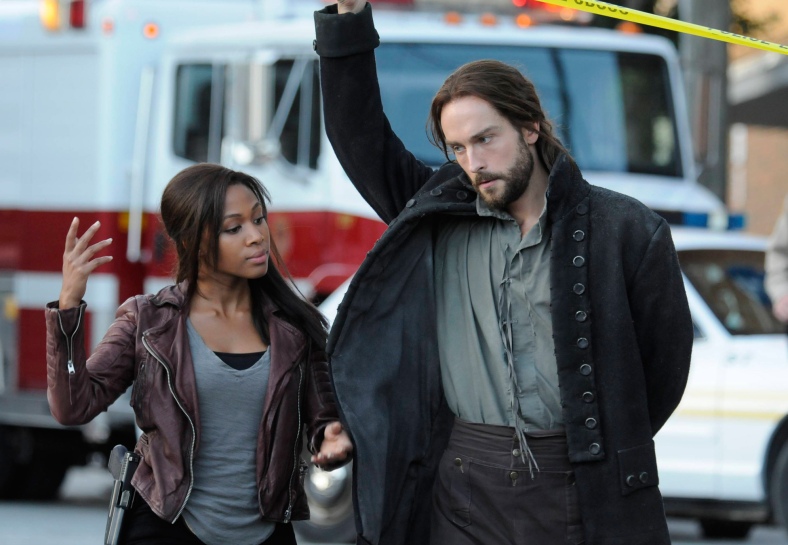 Fox on Friday announced a two-hour Sleepy Hollow season finale, pushing the second half of The Following‘s two-night Season 2 premiere back a week.

Hollow, originally scheduled to air its final freshman hour at 8/7c on Jan. 20, will now air its penultimate and ultimate episodes back to back from 8 to 10 pm that evening.

The first episode of The Following‘s second season — which the network deems a “preview” — will air as scheduled on Sunday, Jan. 19 at 10 pm after the NFC Championship Game. The thriller’s official Season 2 premiere, first slated for Jan. 20, will now air at 9 pm on Monday, Jan. 27.