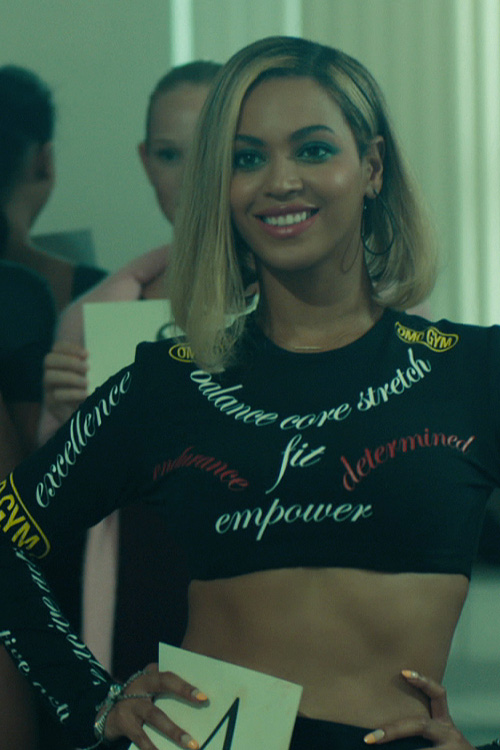 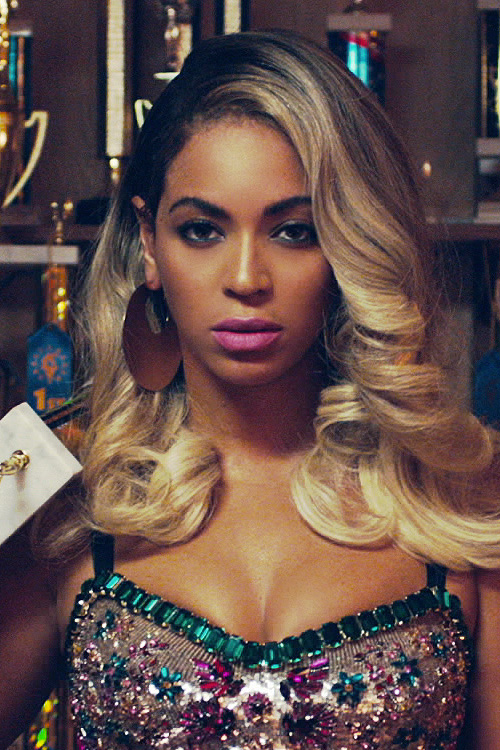 Beyoncé’s New Album Is Shocking, Sexy, and Has Something to Say

Spencer Kornhaber: This going-viral GIF handily illustrated what Beyoncé did Thursday at midnight:

Translation: She upended the year in pop music by releasing a self-titled, “visual” album on iTunes—with zero forewarning. Well maybe not quite zero. She’d been on a year-long promotional tear, performing at the Super Bowl, producing an HBO autobiographical documentary, and launching a world tour. But no album had materialized. No album seemed likely to materialize. And then one did.