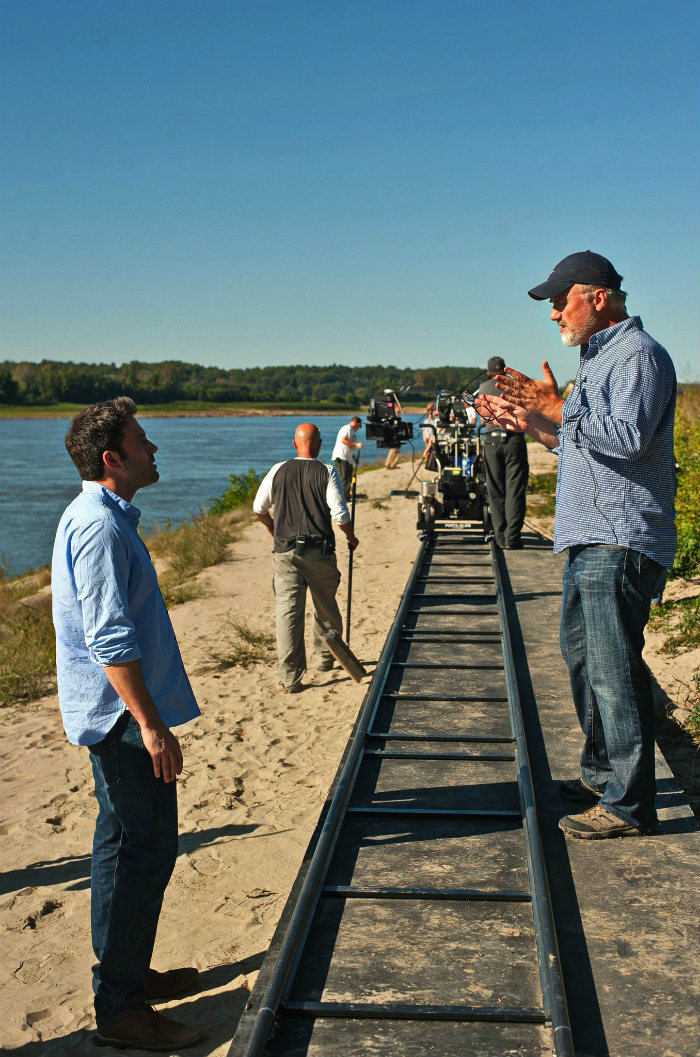 Upcoming mystery-thriller based on the 2012 novel of same name written by Gillian Flynn. Directed by David Fincher, script written by Flynn. The film stars Ben Affleck, Rosamund Pike, Neil Patrick Harris and Paul Mills and is scheduled for release on October 3, 2014. Flynn has stated that the film will deviate from the novel and the story won’t be told in the same way.