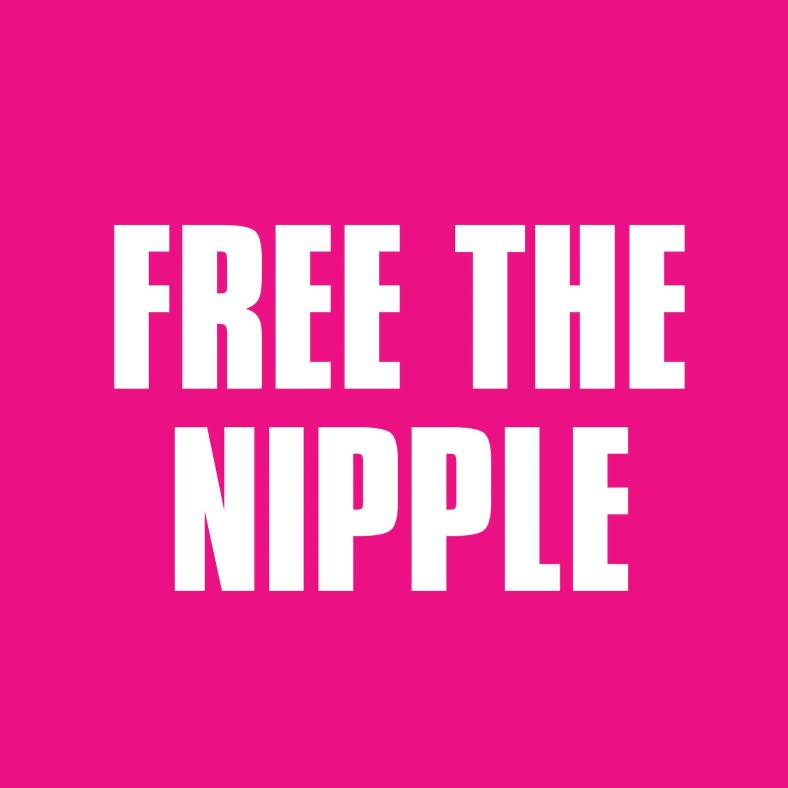 WHAT IS FREE THE NIPPLE?

Free The Nipple is a film, an equality movement, and a mission to empower women across the world. We stand against female oppression and censorship, both in the United States and around the globe. Today, in the USA it is effectively ILLEGAL for a woman to be topless, breastfeeding included, in 35 states. In less tolerant places like Louisiana, an exposed nipple can take a woman to jail for up to three years and cost $2,500 in fines. Even in New York City, which legalized public toplessness in 1992, the NYPD continues to arrest women. We’re working to change these inequalities through film, social media, and a grassroots campaign.

Inspired by true events, Free The Nipple follows a group of young women who take to the streets of New York City topless, to protest the archaic censorship laws in the United States. Activist Liv and With set out to start a movement and change the system through publicity stunts and graffiti installations while armed with First Amendment lawyers. The film explores the contradictions in our media-dominated society, where acts of violence and killing are glorified, while images of a woman’s body are censored by the FCC and the MPAA. What is more obscene: Violence or a Nipple? 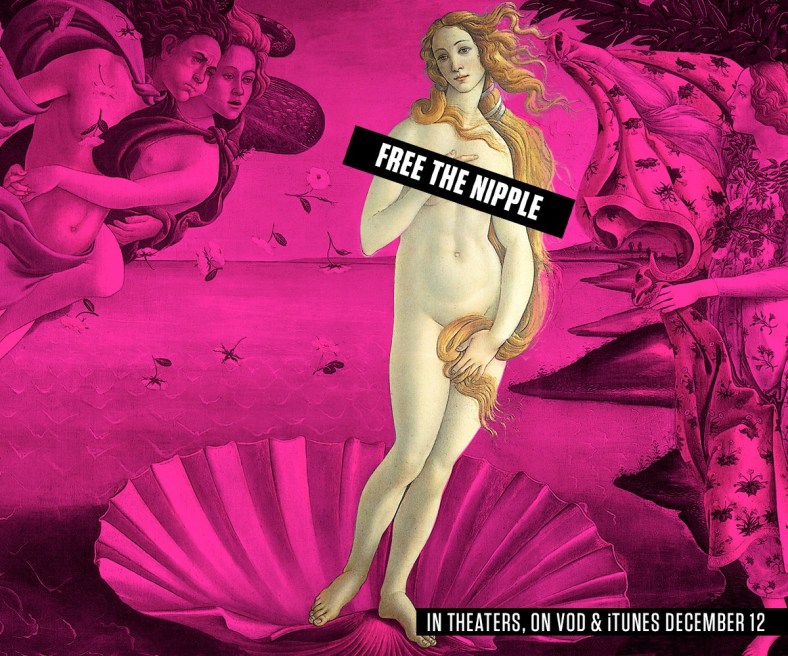 Free The Nipple has become a “real life” equality movement that’s sparked a national dialogue. Famous graffiti artists, groups of dedicated women, and influencers such as Miley Cyrus, Liv Tyler, and Lena Dunham have shown public support which garnered international press and created a viral #FreeTheNipple campaign. The issues we’re addressing are equal rights for men and women, a more balanced system of censorship, and legal rights for all women to breastfeed in public. 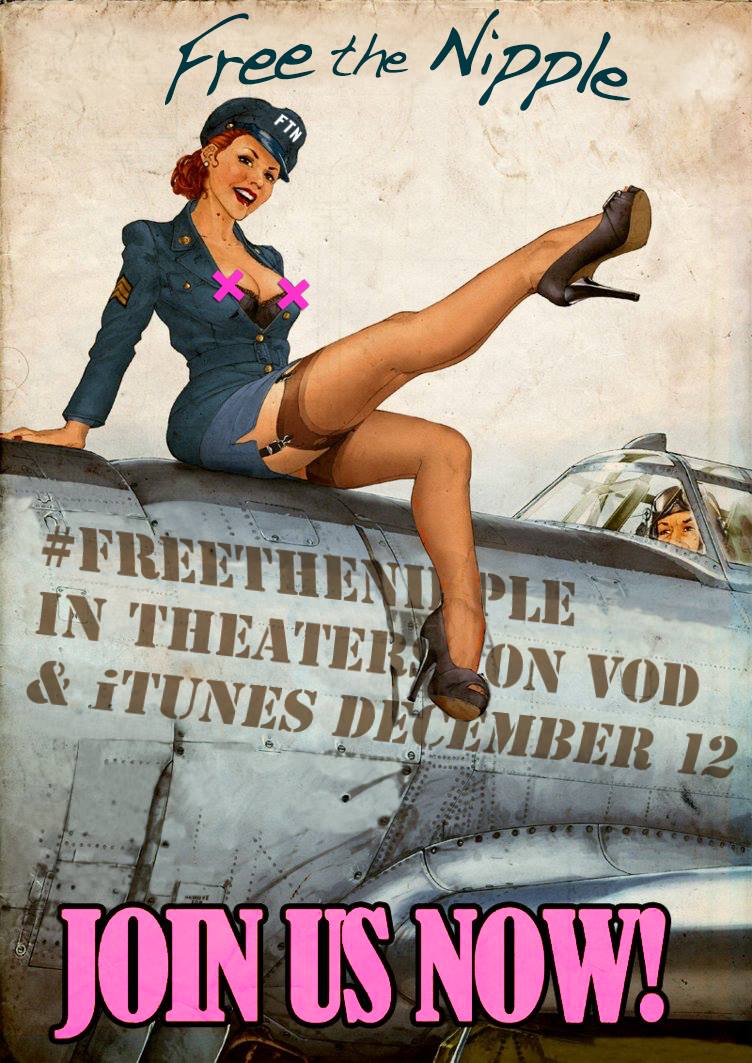