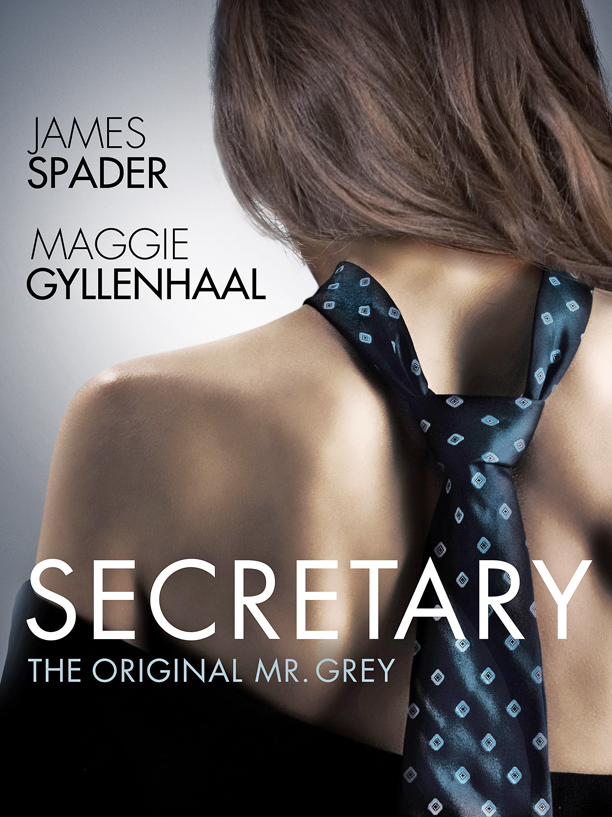 As luck should have it, Secretary, directed by Steven Shainberg, is being re-released on Digital HD and VOD on Jan. 27, and the newly cut trailer and poster recalibrate the tone—and the soundtrack—of their relationship to conjure a Fifty Shades vibe.