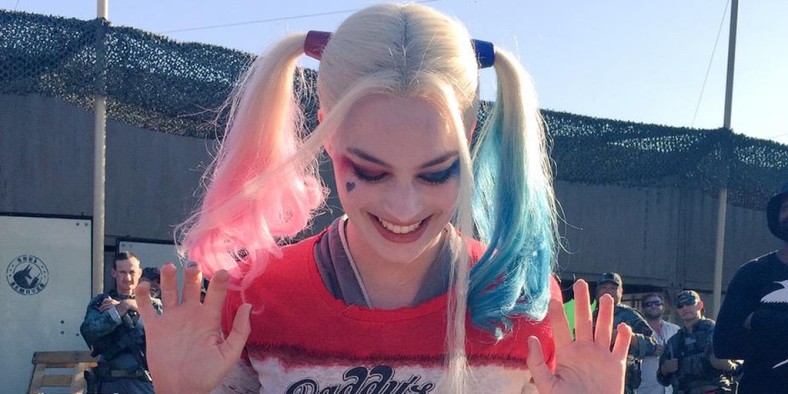 Filming on Suicide Squad has officially wrapped, ending an era of weird, possibly staged publicity stunts such as cast members tattooing each other or gifting their co-stars with dead pigs.

On their way to the wrap party, actors Margot Robbie and Jai Courtney dropped by a little girl’s lemonade stand, where she was raising money for a sibling with the rare genetic disorder Angelman Syndrome.

The two actors brought some much-needed attention to 6-year-old Na’ama Uzan’s cause, as local Toronto news media covered their visit.

Sadly, there’s no way Na’ama is old enough to see her new celebrity friends in Suicide Squad when it comes out, but she has already participated in a little bit of everyday heroism herself.