The mysterious 81-second teaser has no mention of the actual film. It is instead presented as an promotional advert for ‘Anthony Royal Architecture’, the fictional building firm which constructs the titular residential tower.

Having premiered back in October at the London Film Festival (a gala screening that Empire was very proud to host), High Rise appears to be finally slated for a March 2016 release date. 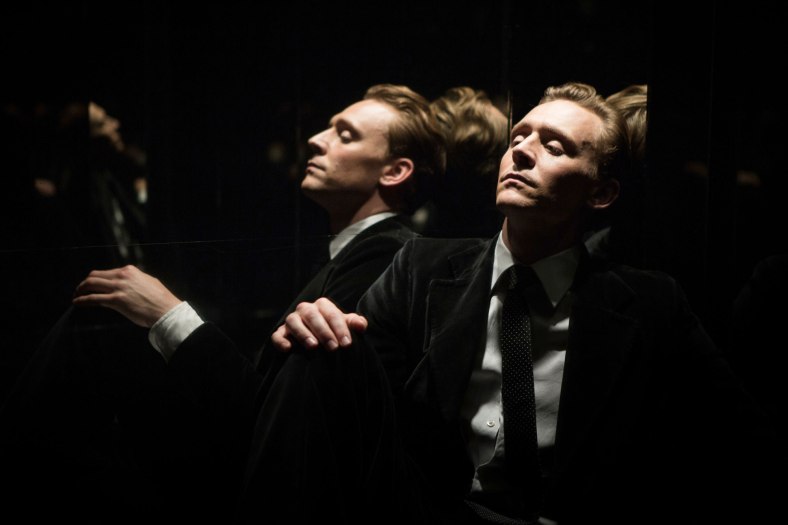