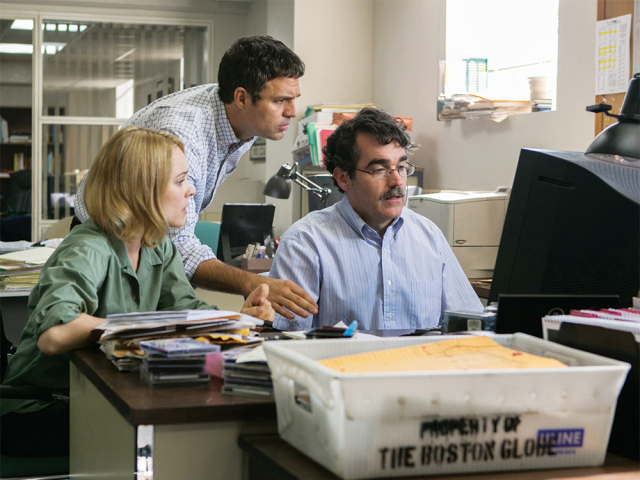 Director: Todd Haynes, “Carol” (21)
Runners-up: Tom McCarthy, “Spotlight” (21); George Miller, “Mad Max: Fury Road” (20)
(McCarthy received as many points as Haynes, but did not appear on a majority of ballots.)

Film Heritage awards:
Film Society of Lincoln Center and the programmers Jake Perlin and Michelle Materre for the series “Tell It Like It Is: Black Independents in New York, 1968-1986”
The Criterion Collection and L’Immagine Ritrovata for the restoration and packaging of the reconstructed version of “The Apu Trilogy” by Satyajit Ray
Association Chaplin for supervising the digital restoration of Charlie Chaplin’s Essanay Films

Special citation for a film awaiting American distribution: Radu Muntean’s “One Floor Below”