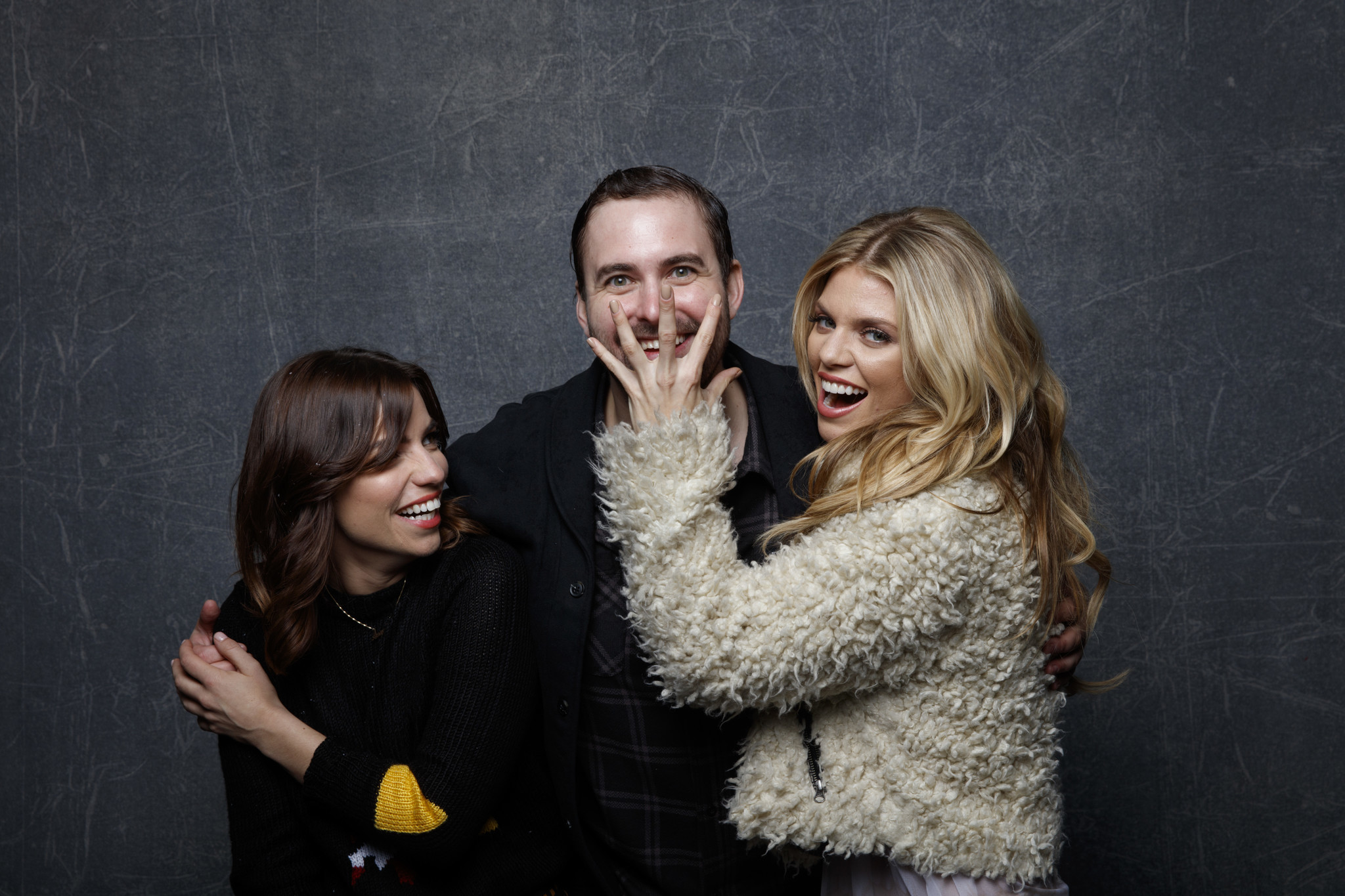 Now in its 16th year, L.A.’s Screamfest proclaims itself the largest and longest-running horror film festival in the United States. With the latest edition opening  Tuesday night,  on the heels of  Beyond Fest and SpectreFest in Los Angeles, this has been quite a busy time for local genre film fans.

This year’s edition of Screamfest, running from Oct. 18 to 27 at the TCL Chinese 6 in Hollywood, opens with the Los Angeles premiere of Richard Bates Jr.’s “Trash Fire.” Adrian Grenier, Angela Trimbur, Fionnula Flanagan and AnnaLynne McCord star in the movie about a young man confronting past family traumas.

Screamfest co-founder Rachel Belofsky already had a burgeoning career as a producer when the festival began in 2001. “I thought it would be a side thing,” she said recently of how she never expected the festival to grow and go on for so long

Having taken films of her own onto the festival circuit, Belofsky added that the initial impulse was to create an environment to promote connection between filmmakers and the film industry and foster a space where the horror fan community could come together.

“Horror seems to be the bastard child of the industry,” she added. “For a genre that I love and I think many talented filmmakers have come through, it’s still kind of overlooked. I really wanted to champion this genre.”

The festival’s biggest success remains the 2007 premiere of “Paranormal Activity,” directed by Oren Peli, which would eventually be picked up for distribution, become a box-office smash and launch a franchise.

“Do you know how hard it is to top that?” Belofsky said of the “Paranormal” experience.  While that may not be in the cards for every film, she added. “Our hope is that they all get distribution and are released. That ‘Paranormal’ box office is lightning in a bottle. But we just hope everyone could get a successful run.”

Horror seems to be the bastard child of the industry…. I really wanted to champion this genre. — Rachel Belofsky, co-founder of Screamfest

Among other highlights from this year’s lineup, Belofsky points out Bobby Miller’s “The Master Cleanse,” starring Anna Friel, Johnny Galecki, Anjelica Huston and Oliver Platt in the story of a man who gets more than he bargained for on a spiritual retreat. Another potential breakout title is Vincent Masciale’s “Fear, Inc.” featuring Abigail Breslin in the tale of a company that brings customers’ biggest fears to life.

The French found-footage film “Therapy” comes from director Nathan Ambrosioni, who turned 16 while making the movie.

The festival will also feature a screening of David Cronenberg’s 1983 adaptation of Stephen King’s “The Dead Zone,” in which Christopher Walken plays a man who gains psychic abilities after an accident. There is a political undercurrent to the film — an exploration of power and its uses — with Martin Sheen as a scheming candidate, which makes the screening particularly timely.

Lydia Hearst, the actress and model who last year was at the festival with the film “Condemned,” is participating as an ambassador for the festival. She will be doing introductions to some screenings and moderating a few post-screening question-answer sessions.

“Horror itself is such a magical genre,” Hearst said of  her reason for extending her involvement with Screamfest. “I can’t get enough about horror movies, and so seeing this entire group of people who love horror as much if not more than I do, it was a very welcoming, incredible environment. It was just something I truly wanted to be a part of.”

For Screamfest, above all else, it is the sense of community and coming together that makes the event special.

“We have a lot of repeat audience members that have been coming for years and years,” Belofsky said. “We’re adding to it every year, but definitely we see a lot of familiar faces. It’s kind of like a big family. Not everyone gets it, so it really is great for everyone to find each other.”