Idris Elba has revealed that plans are afoot for Luther to return to television.

Neil Cross – creator of the BBC crime drama – claimed last year that Luther would not return to television, though plans for a film spinoff were said to be in development.

However, Elba – who plays John Luther – told TVLine at last night’s Emmy Awards that “there will be more” television outings for the character.

“I have ambitions to take it into a film and make it a slightly bigger world, but I think television is beckoning [so] we’re going to do some more,” he said.

Elba also confirmed plans to have Ruth Wilson return as Alice if Luther returns to the small screen.

“If we come back, Alice will come back,” he said.

The most recent episode of Luther aired July 23, 2013 on BBC One, bringing the show’s third series to a close. 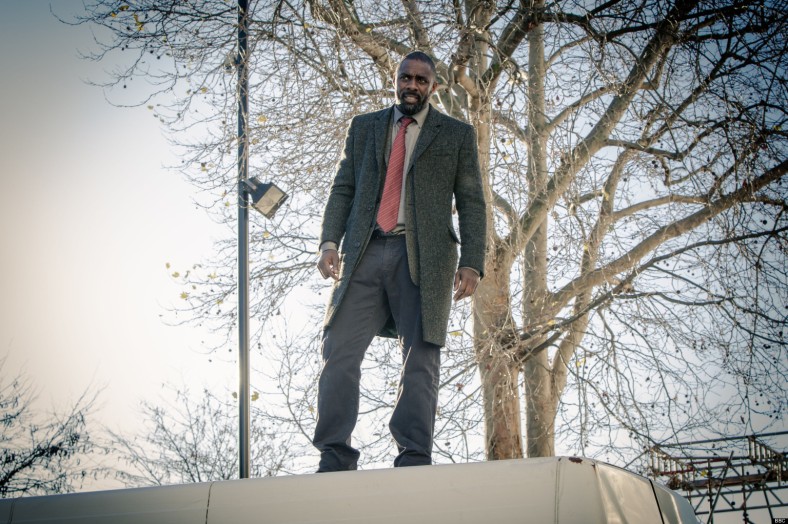 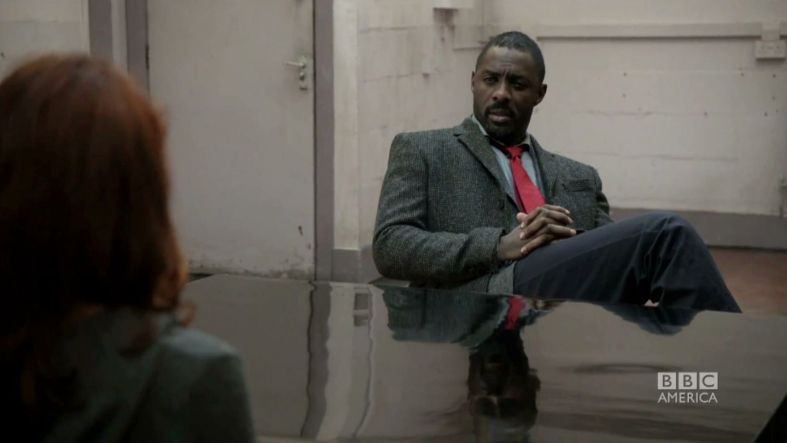