Her, Antiviral: compare and think A.I., these days (it’s 2014) making movies about sentient computers has become the new body horror. Dysmorphia has moved from the outside image to the mind (and the smartphones).

Cinematically speaking Cronenberg has always been the go-to guy if one wanted to be horrified by body dysmorphic disorders transferred onto film. Think The Fly, eXistenZ (just to name the most recent) and even he has started to move in a different direction with the last four films, namely A History of Violence, Eastern Promises, A Dangerous Method and Cosmopolis. Thia last one adapted vision from DeLillo’s book is a mix of body and mind viciously entangled, the “scare” hardly comes from the visual aspects but from the talk and thought that is accompanied by them.

Inherited talent in Brandon Cronenberg has made explicit the changes body horror has gone through in his debut Antiviral.

Dystopia, near-future two years later is now a computer, is now artificial intelligence and little human contact: Her, upcoming Transcendence, they don’t read like horrors on the movie map, but I figure the discomfort I feel watching Joaquin Phoenix interacting with the sublime voice of OS Samantha (Scarlett Johansson) may lead to a new era of filmmaking.

It’s a thought in progress. 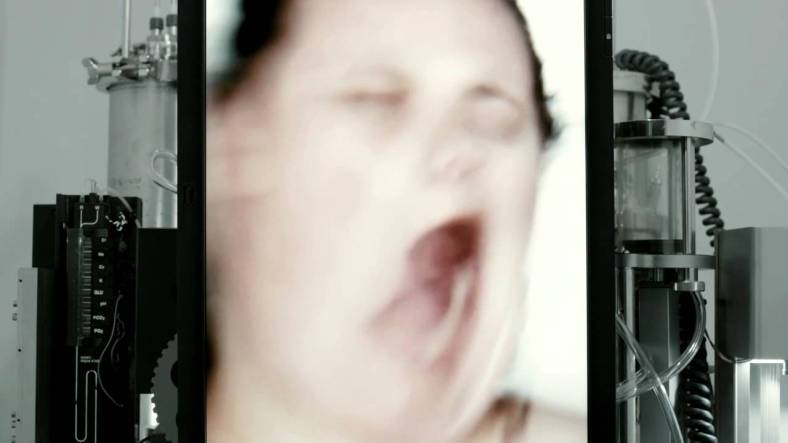 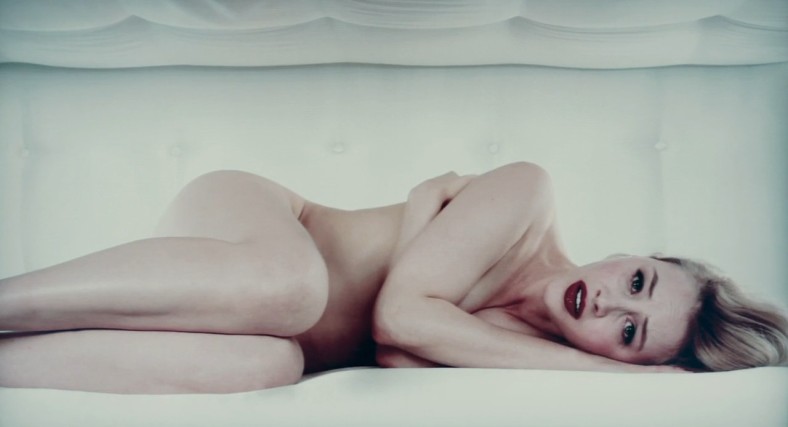 3 thoughts on “Her, Antiviral: compare and think A.I., these days (it’s 2014) making movies about sentient computers has become the new body horror?”